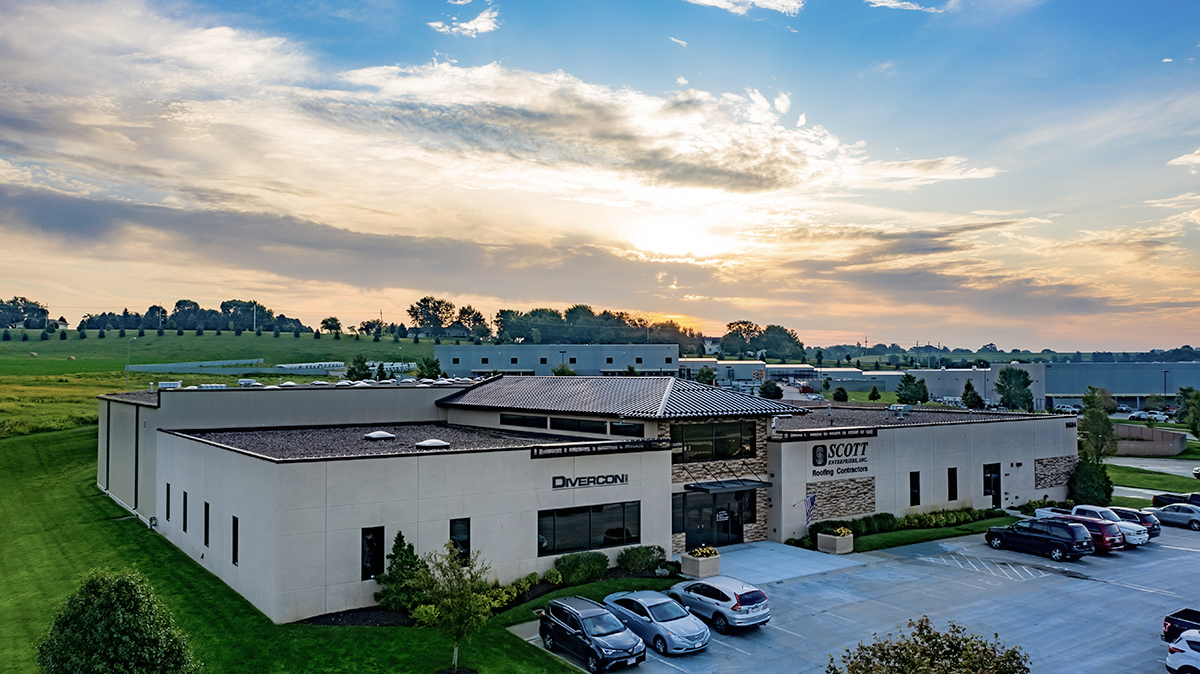 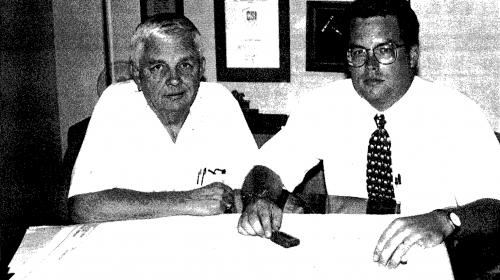 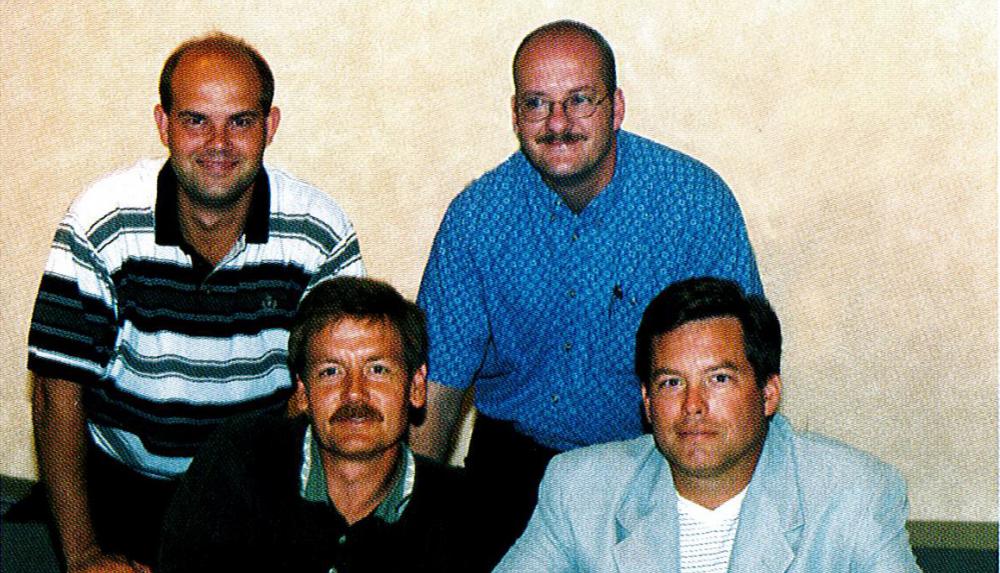 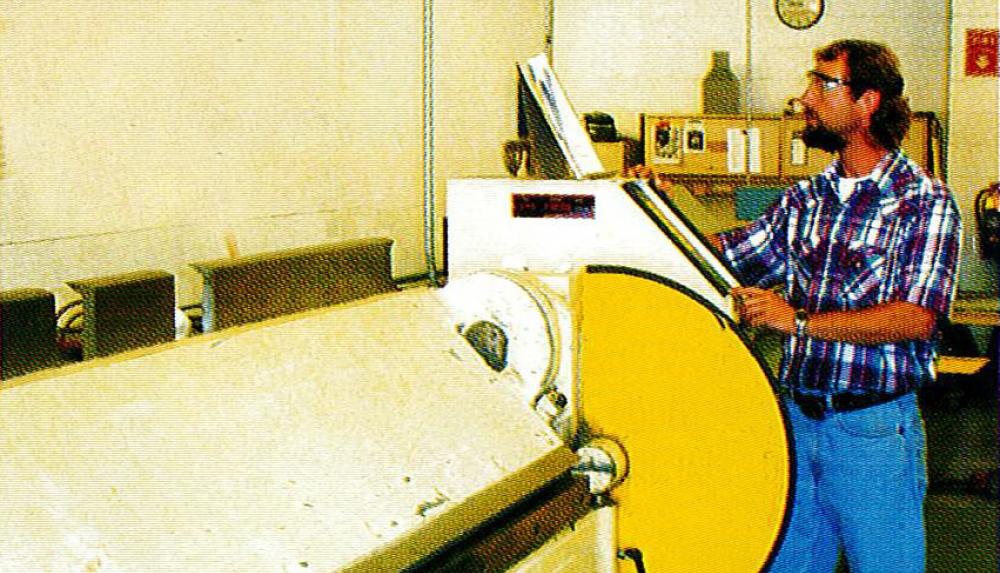 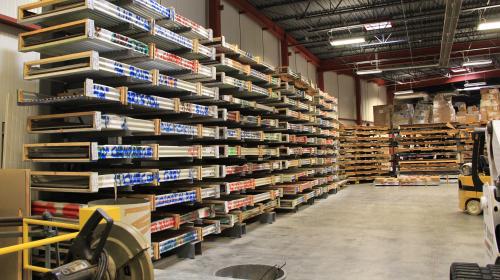 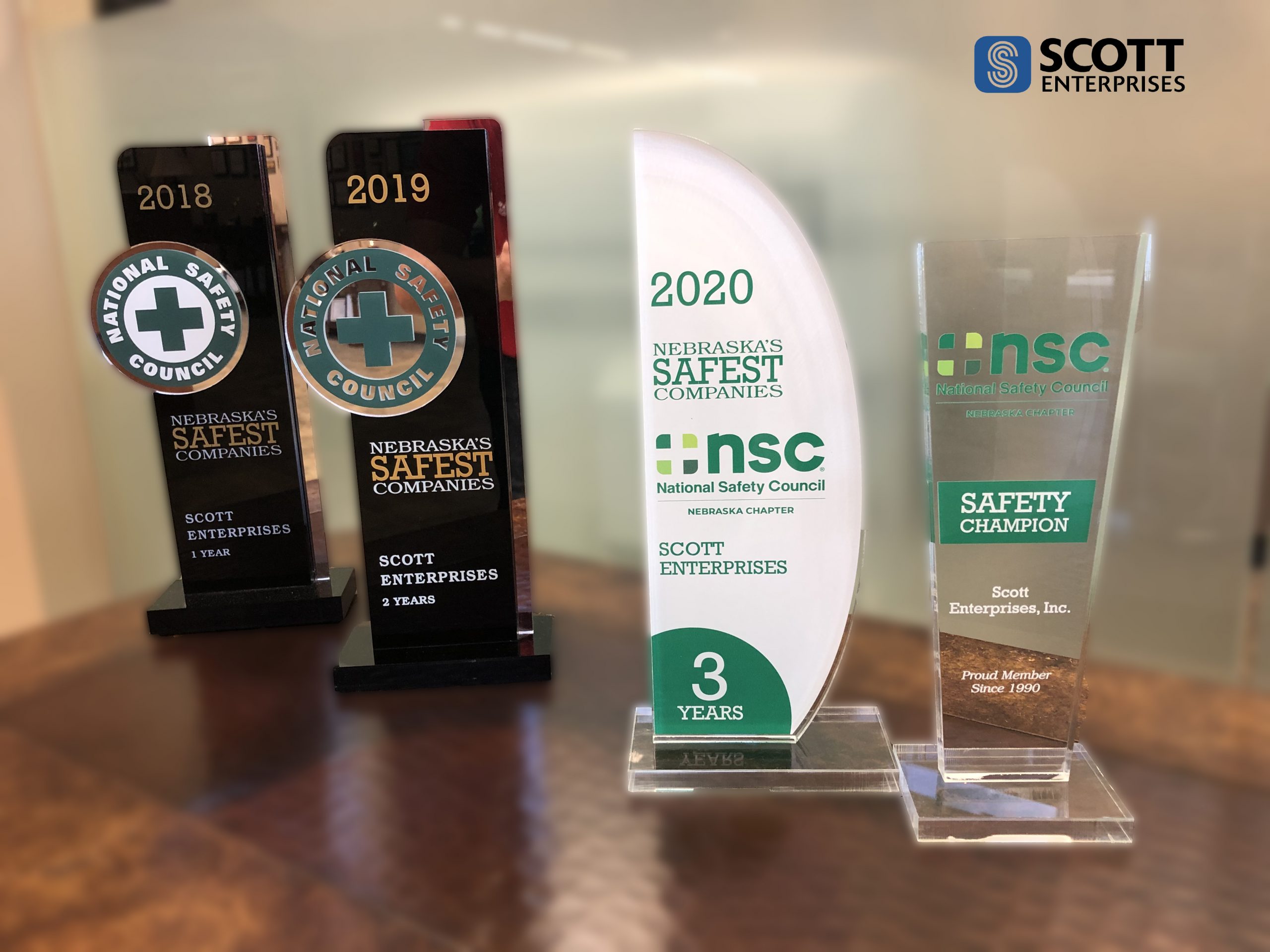 A ROOF PROTECTS EVERYTHING BELOW IT

Choosing the best commercial roofing contractor is important to every project. Over the past three decades, the award-winning team of Scott Enterprises commercial roofing has designed and installed thousands of commercial, industrial and institutional roofs.

And more than simply giving our clients a roof that fits their needs, for more than 35 years we’ve given each architect, builder and building owner the confidence that the job was done right … and that their design, reputation and business is in very good hands.

From steep slopes to flat … and composite to metal, we specialize in roofs and roofing systems that are well-engineered, long lasting and give you the best value for your budget.

We custom fabricate sheet metal in-house and have a dedicated support team to make sure that we can address any customer need quickly and professionally. No short cuts. No excuses. Just the kind of craftsmanship and expertise that delivers real value for decades to come.

Over the years, the Scott Enterprises team has not only been appreciated by our customers, but recognized by our peers for outstanding innovation, service and performance in commercial roofing.

In 1992 Scott Enterprises’ work on the University of Nebraska at Omaha’s Fine Arts Building was recognized by the Roofing Siding Insulation (RSI) national trade publication as the Metal Roofing Project of the Year. To achieve the architect’s unique vision, the experts at Scott Enterprises fabricated a custom, one-of-a-kind roll former to create a gutter that curves in all directions. The work created a roof that not only capped a high-profile construction project, but that also substantially added to the structure’s aesthetic appeal and beauty.

The Scott team continues to be recognized by our industry peers: